In addition to writing books, I like images. Some, captured by a camera, are cool right out of the camera, but others can be made a whole lot cooler by playing with them in various ways, like these: 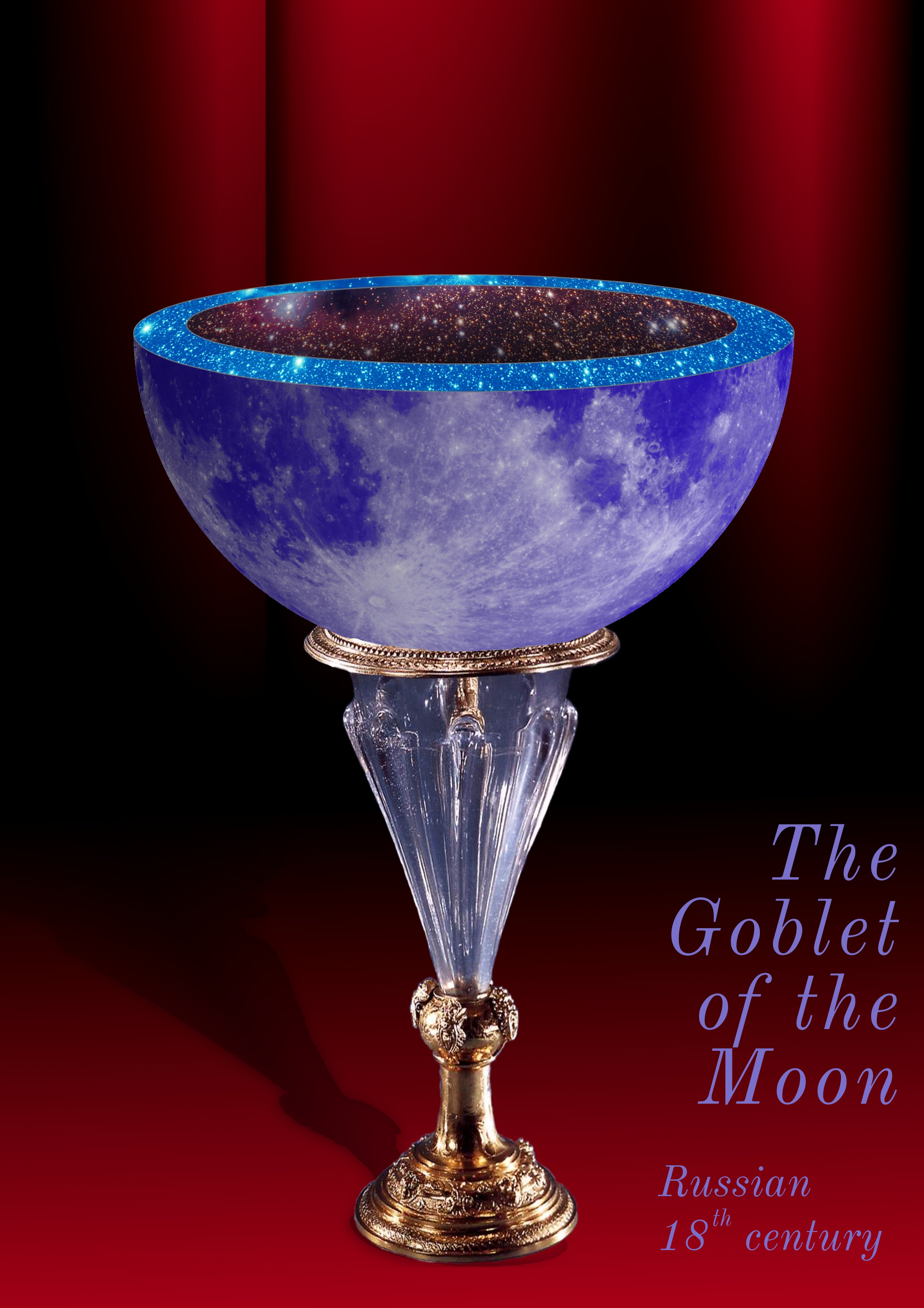 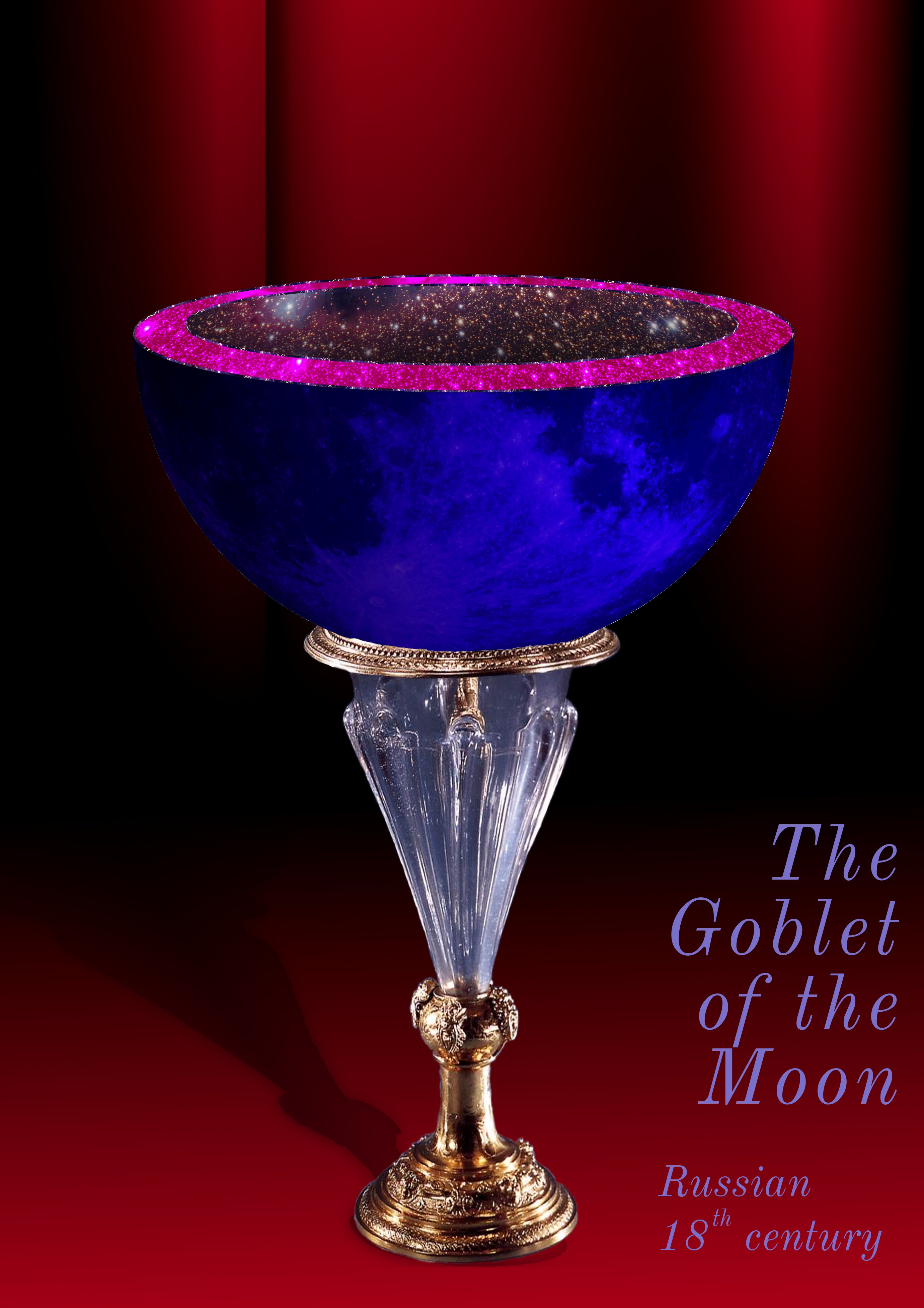 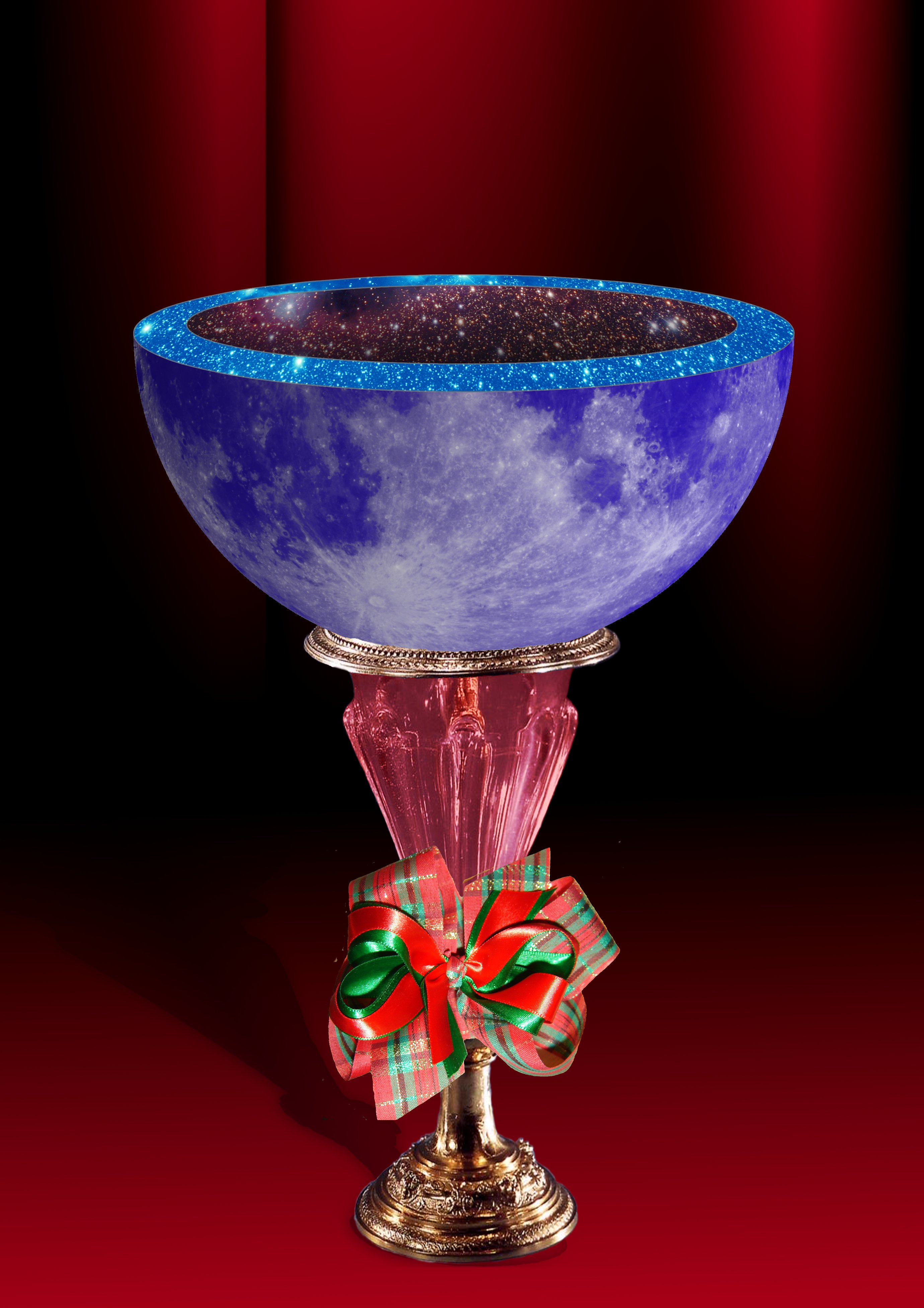 These images started out as photos of a real gold-and-crystal goblet, the moon, and a couple of shots from the Hubble telescope. The curtains in the background were done by GIMP shading.

Another one that started out as two real things, a kind of an arty shot of a mannequin overlaid with a pic of a bit of conglomerate rock gets this: 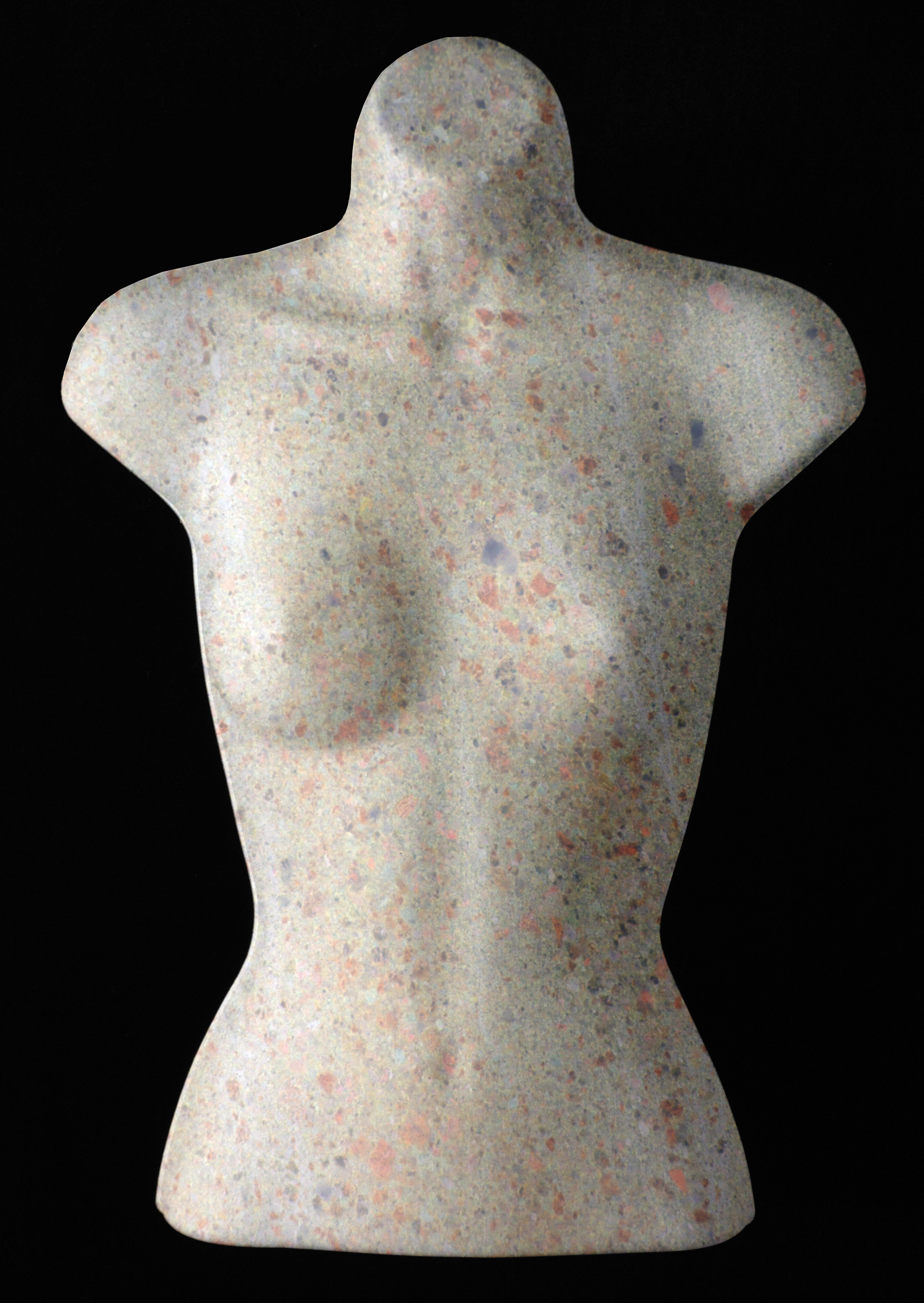 Other images never had any reality at all—here are Salvador Dali and Hieronymus Bosch interacting: 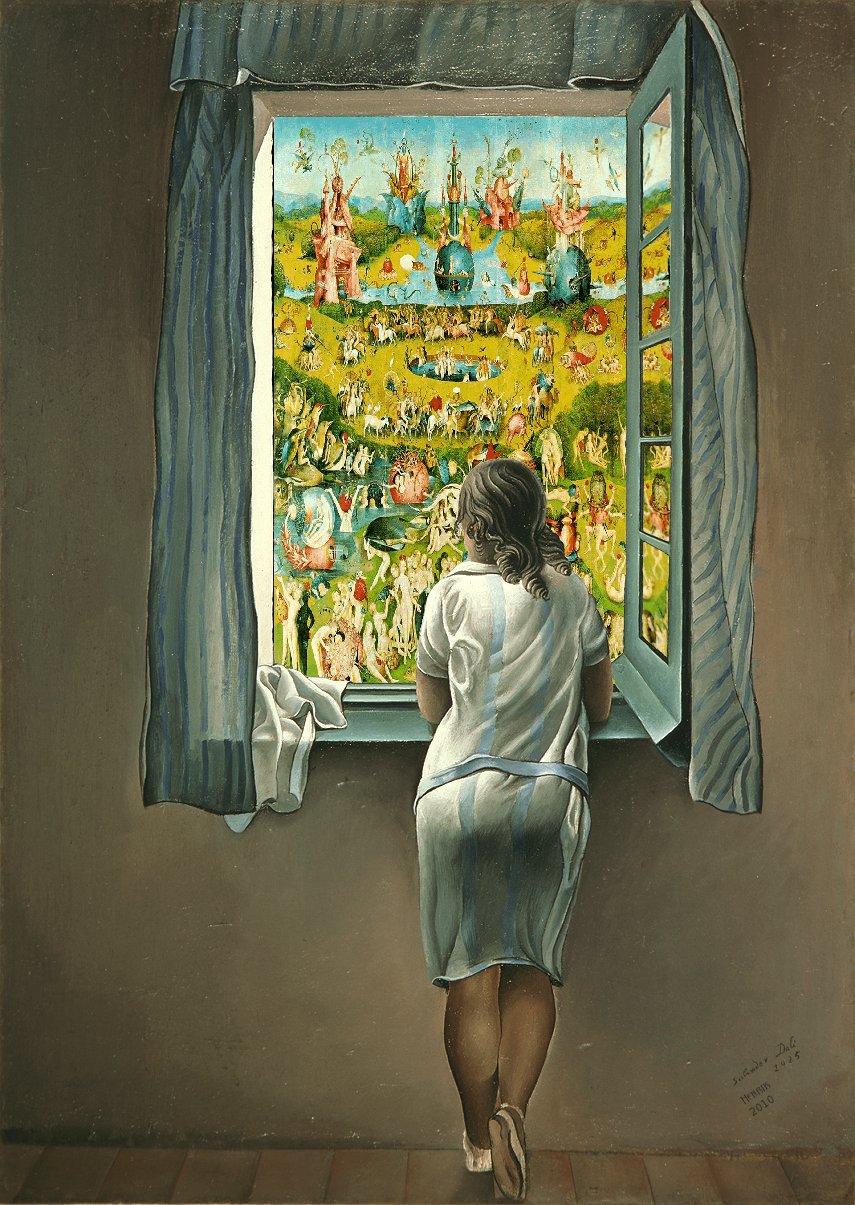 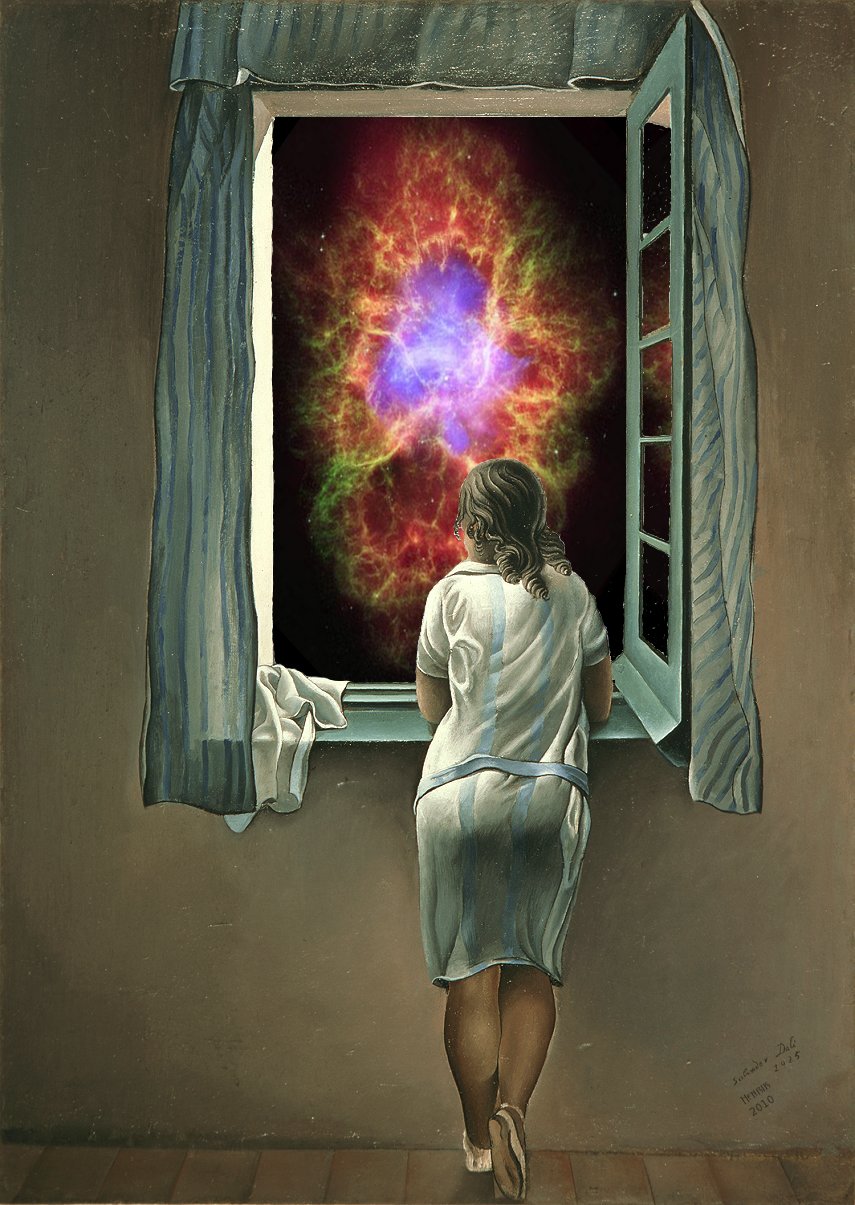 And speaking of the Crab Nedula: 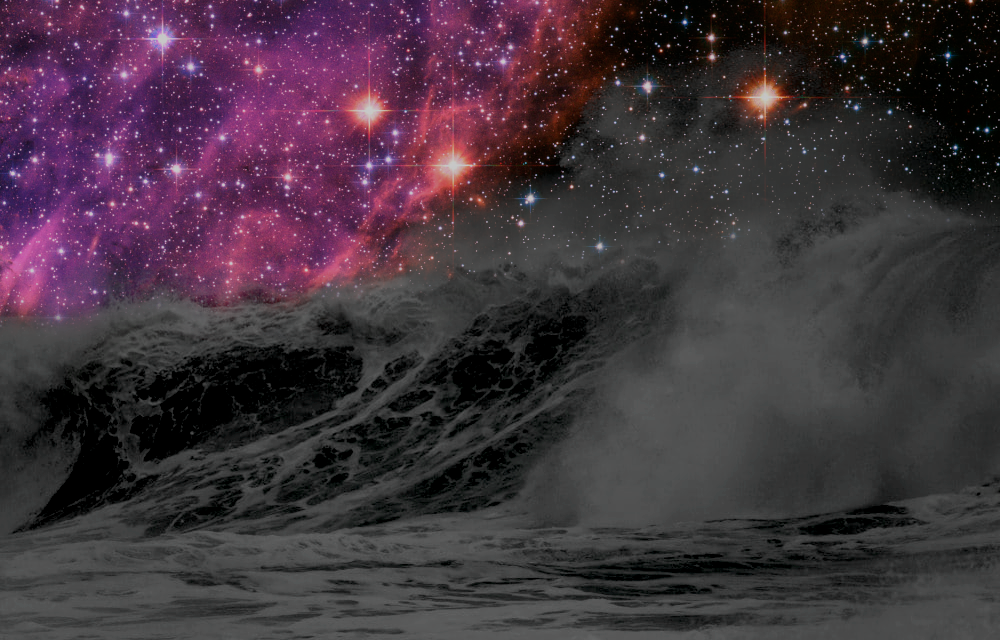 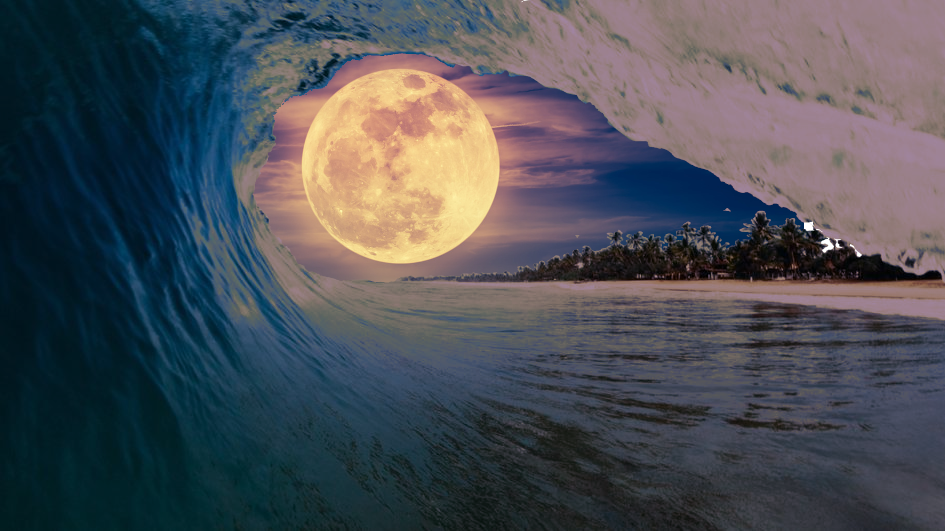 We have a running joke around here about dining at the bowling alley:

When my son was in Afghanistan, I sent him a birthday card: 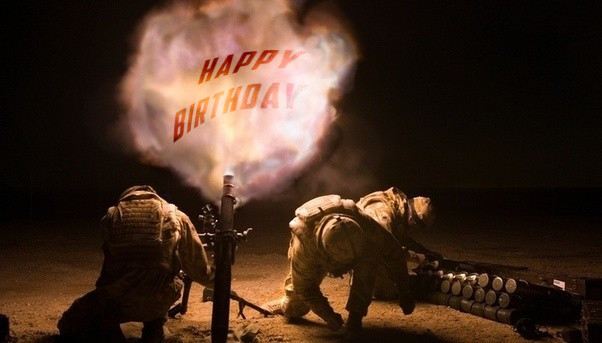 (That's an 81mm mortar and his thing was the much bigger 120mm mortar, but I couldn't find a good pic of that.)
And my wife took him some cookies: 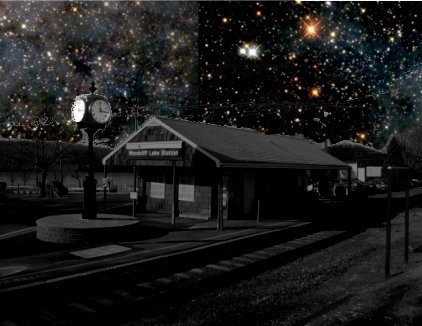 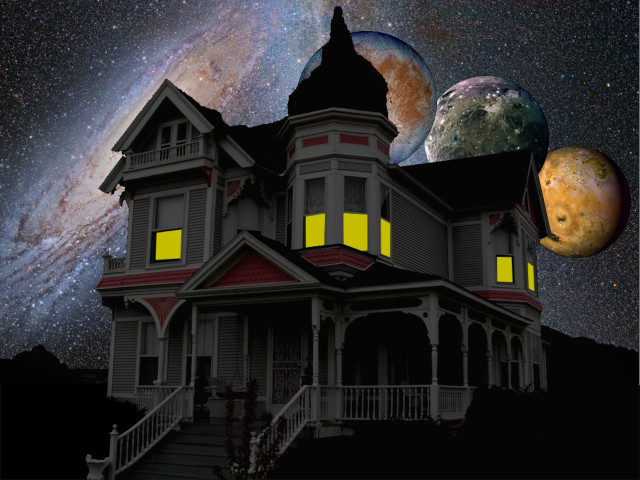 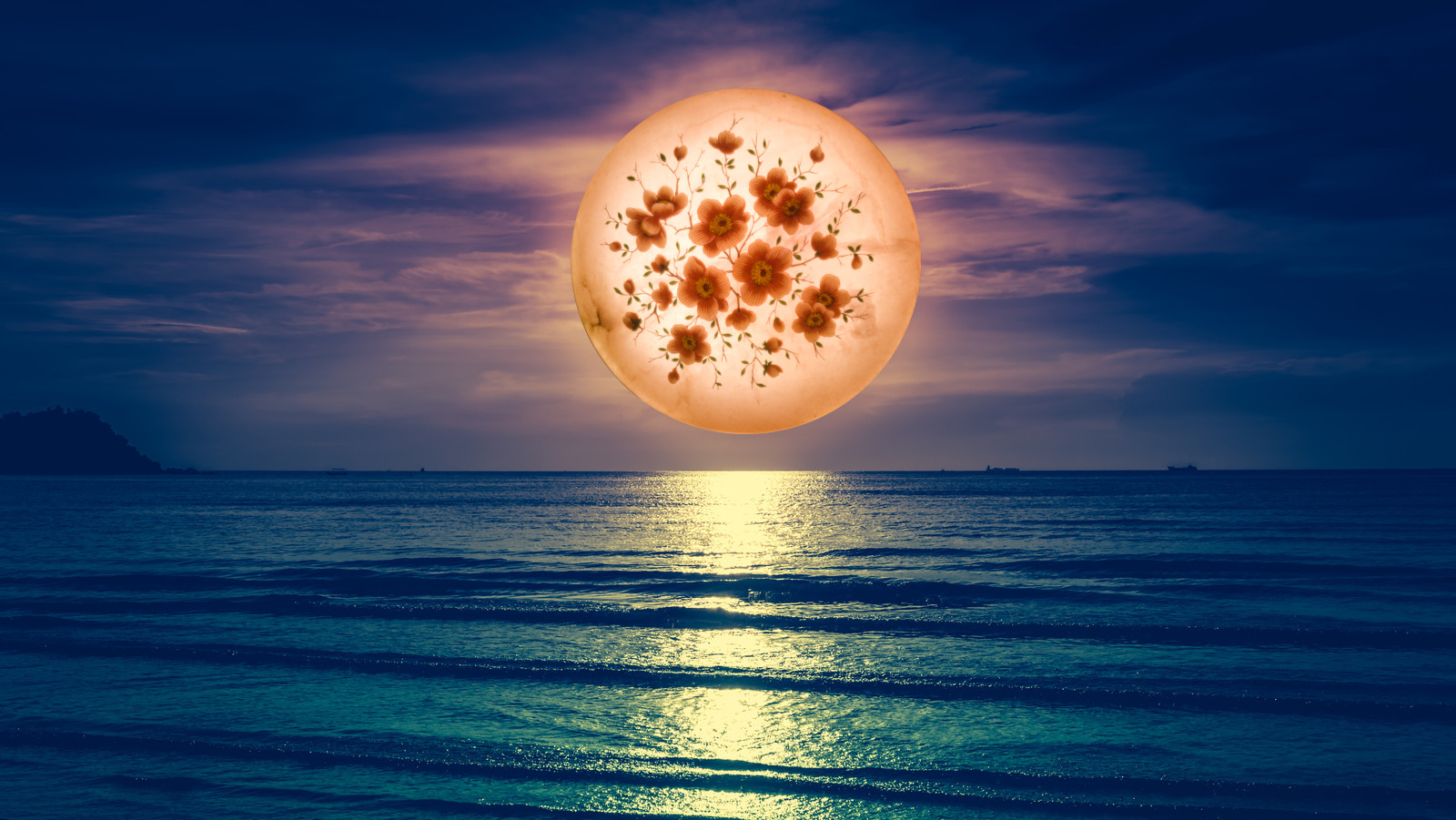 The last one of these is a typical full-moon-on-the-horizon shot, with the moon being overlaid by the back-lit lid of an alabaster trinket jar.

There's a cool desktop (real, not computer) toy called "The Swinging Sticks," one of which one of my sons gave me as a birthday present years ago. This thing is a real chaos demonstrator that's constantly in random motion—and that makes a great subject for a camera and a strobe. Click on the images to see the whole series. 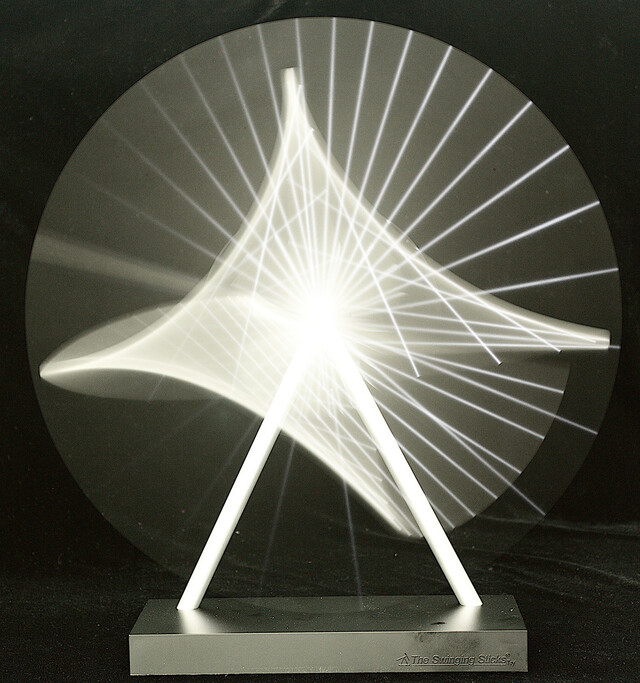 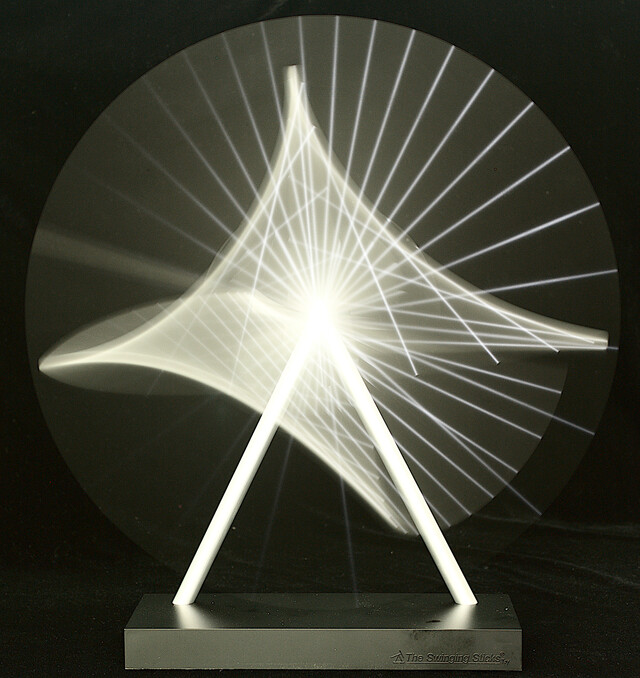 And, finally, there are some spooky things you can do manipulating images, You can click on this one too. 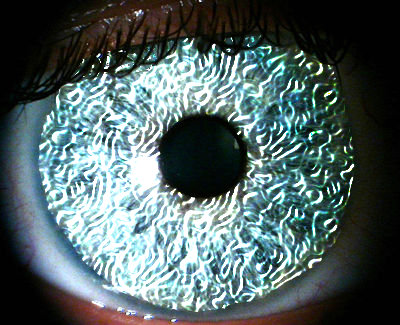